Behind the Moon Festival: How Mooncakes Bring Family Together 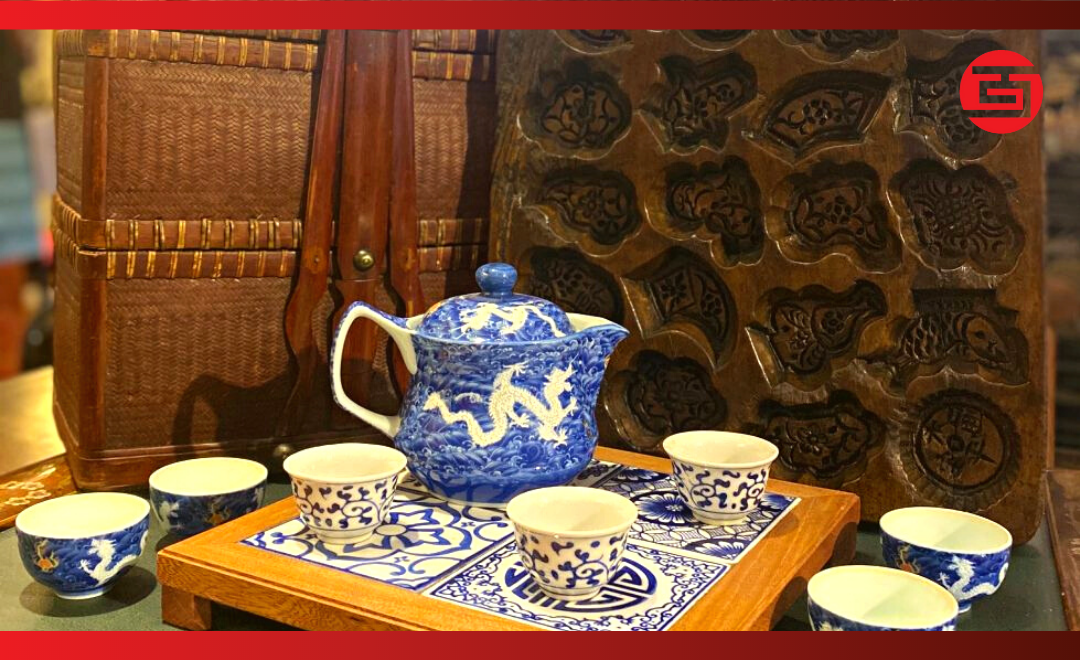 Do you know why Taiwanese eat mooncakes during the Moon Festival?
In the late Qing dynasty, mooncakes were said to be coproducts of the revolution in which the founder of the Ming dynasty (1368-1644), Zhu Yuanzhang (朱元璋), overthrew the regime established by the Mongolians. For common people, however, the relationship between mooncakes and the revolution seems to have submerged into history and anecdotes. (Some scholars suspect that the legend was fabricated by the revolutionaries who subverted the Qing royalty)

Mooncake is All About Family

The idea of cake, in China, is to deliver gratitude to the ancestors and the deities of heaven and earth, to convey the blessing to friends and relatives, and to picture hopes and imaginations for life.
In conclusion, the Taiwanese have mooncakes to celebrate family reunions. 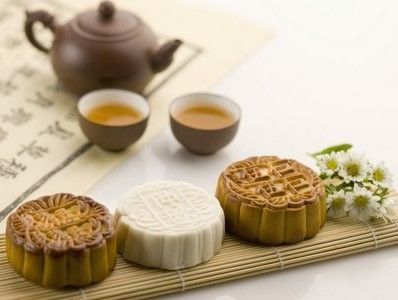 Rice Molds are the Soul of Mooncakes

Perhaps you have tasted mooncakes of various flavors. (Maybe you even know how to calculate their super-high calories and plan to work out for hours) But have you ever closely looked at the embossing on the surface?
In Taiwan, people have been making cakes for hundreds of years. Rice molds are not merely bakery tools but also carriers of art and culture—they reflect customs of different eras and styles of different regions.

Contact Us For A Price
This camphor rice mold was made in the early republic era. It has calabash, apple, fish, butterfly, all kinds of auspicious tokens. While the shape and the carving of each unit vary, the meanings are all benedictions and the blessings are all genuine.

Nothing is Better Than Mooncake Mold for Your Family Heirloom

With this rice mold, you can have an unforgettable bakery time with your family and show off your culinary skill to friends. What’s more, you can give it to your children and your grandchildren as an heirloom in the collection of family memories.
So if you are planning to wait in a long queue to get a box of mooncakes under the scorching sun, why don’t you stop hesitating and come to our showroom to take this rice mold home?