Tobacco in the Qing Dynasty: Beneficial to Health and Essential to Social Life 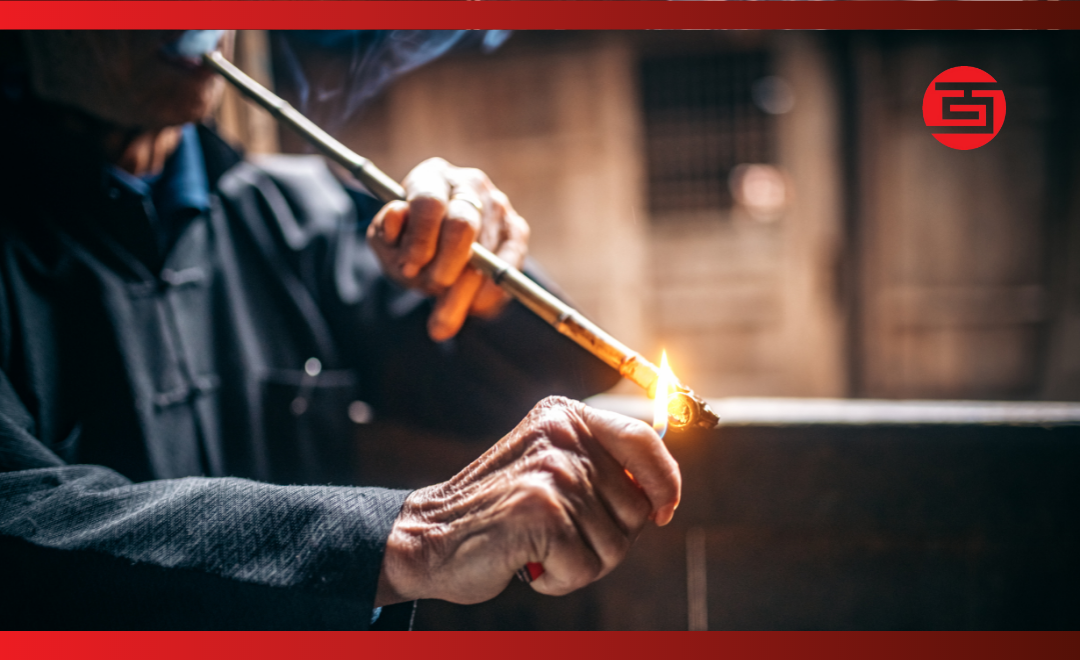 The Trend of Tobacco in the Qing Dynasty

Tobacco was originally cultivated in North America and was later imported into China in the late 16th Century. Chinese doctors believed that tobacco could dispel diseases and cure colds; therefore, it was widely planted during the Qing dynasty and soon be associated with the Chinese culture.
Tobacco was regarded as one of the three essentials to entertain guests, so people in the Qing dynasty, smoking or not, always prepared tobaccos and pipes at home. 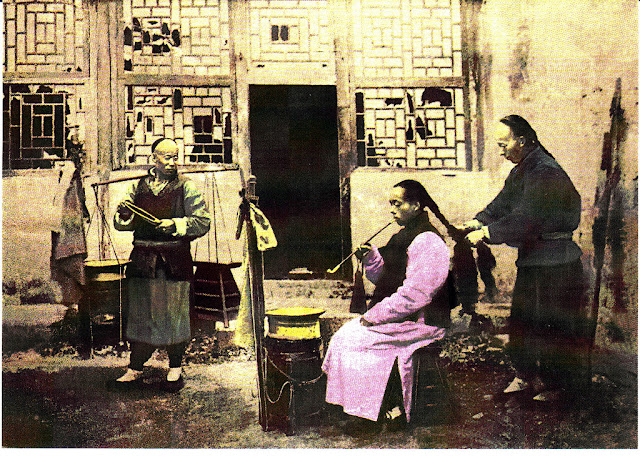 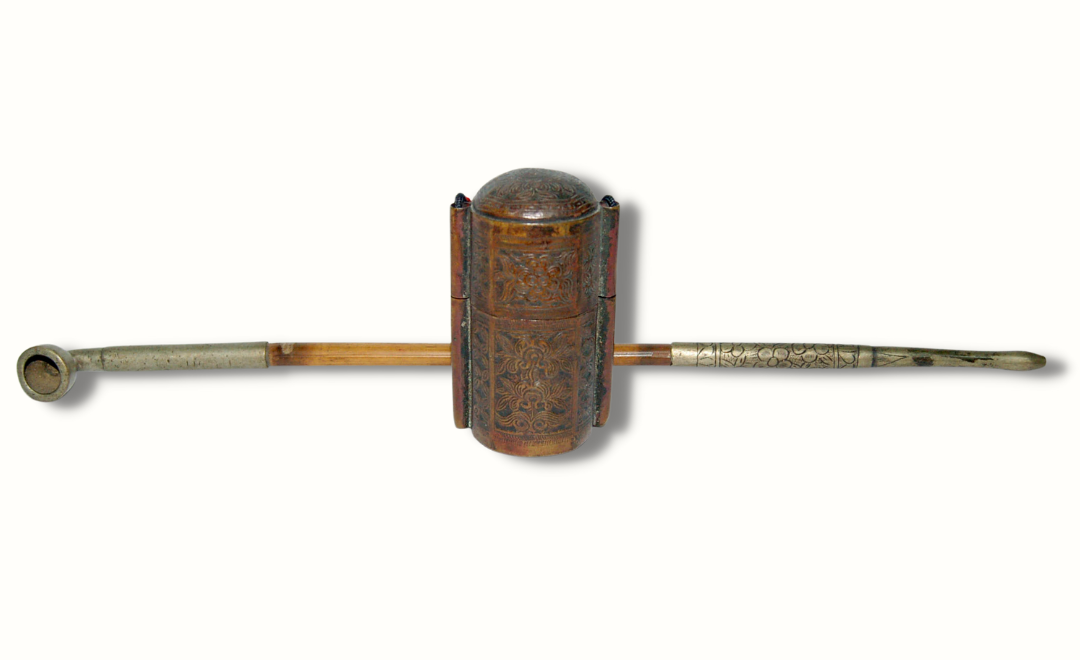 Contact Us For A Price
This pipe has a bamboo stem, a copper case carved with birds and deer, and a white copper mouthpiece. While birds are the symbol for good lucks, and deer are the phonemical metaphor of good fortune and official salary, the pipe delivers blessings of a promising future.

Take a Breath of Ancient Air with Antique Tobacco Pipes

To burn tobacco with this pipe, you can smell the ancient air; to take it as home décor, your life would be as elegant as the Qing scholars. Also, we have a lot of treasures that can enlighten your lifestyle in our showroom.
Come to BaiWin and have a look!